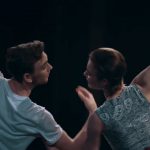 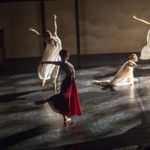 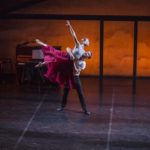 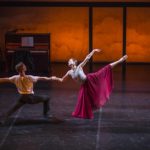 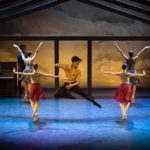 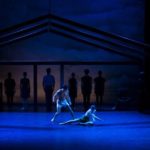 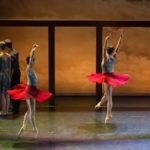 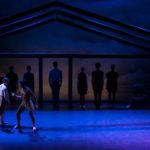 1 h, without an intermission

In the early summer of 2017, the theatre «Balet Moskva» will show the premiere of the contemporary ballet rising stars of world choreography by Robert Binet.

The action of the ballet moved to the present day, and collected on the path of life and emotional world of the wife of the protagonist of Pozdnysheva. The heroine is reinvented as a woman who sacrificed personal ambitions for the sake of taking care of her family.

The interpretation of history based on the Tolstoy quote: «Music makes me forget myself, my true situation, it transports me somewhere else, not my position; I am under the influence of music it seems that I feel that I actually do not feel that I understand what I don’t understand that you can what you can’t».

Says the choreographer himself: «Music affects all of us and can say that this quote Tolstoy explains why dance exists. Music connects the woman with her heart and soul connects with the divine. Violinist, with whom she falls in love – it’s just the portal that allows her to touch the music, joy and freedom. Pozdnishev believes that the liberation of his wife, makes her extraordinarily beautiful, but it doesn’t feel control over it. This thought haunts it and kills it, which ultimately leads to a tragic ending.

I am very interested to work on the production for „Balet Moscow“. I love the story you came up with Tolstoy, and many years wanted to stage a ballet in Russia. For me it’s a huge honor. I am confident that working together with the artists of the theatre „Balet Moskva“ will allow me to better understand the work and to immerse yourself in the unique Russian culture».