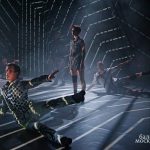 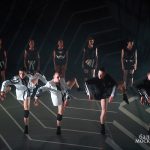 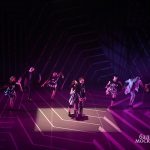 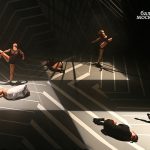 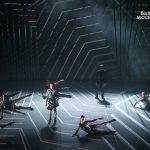 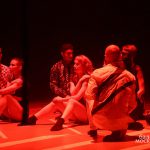 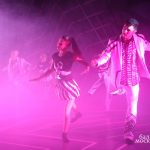 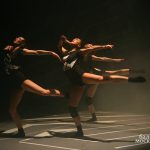 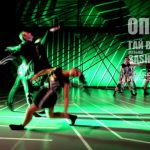 DON’T GET LOST IN ILLUSIONS IS THE MAIN RULE OF REALITY.

OP ART is the first co-project of the theatre Ballet Moscow and choreographers Guy Weitzman and Roni Haver. In December 2013 within the frames of Contemporary dance festival TsEKh their performance Alpha Boys delighted audience. And earlier they won the prestigious Russian Golden Mask Award in 2013 in the category “Best Choreographer” for their L’Histoire du Soldat.

Where is the borderline between illusion and reality? How don’t lost in labyrinth of your subliminal? Can we claim that human’s world is real? It’s not a big secret that people are tend to make up things which don’t really exist. People themselves are the source of their illusions. And they believe that their illusions are the very reality. So op art was born. Conflict between real form and optical is the principle of op art. And this very principle works in real life too. Sometimes people mistake the wish for the reality, and vice versa. New work of Dutch contemporary dance headliners and contemporary cast of the theatre Ballet Moscow is about unreal reality and even about real unreality.