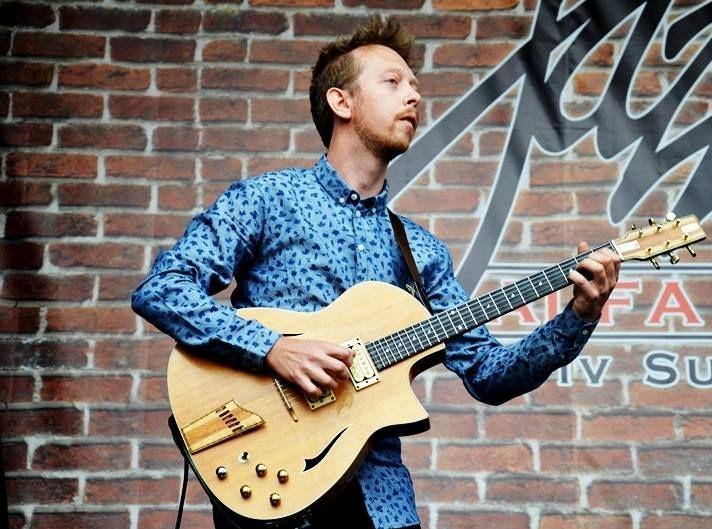 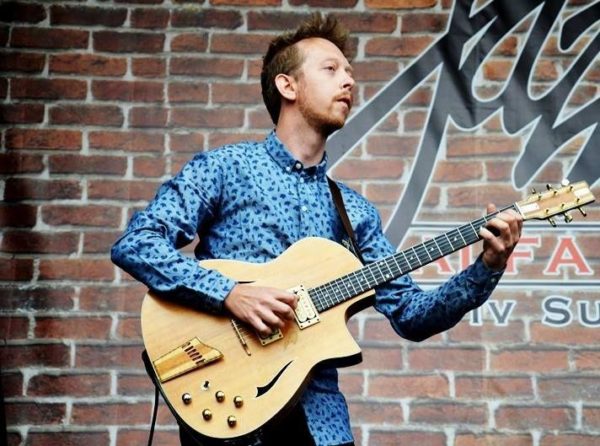 Raised in Cornwall, Frank trained at Birmingham Conservatoire, graduating with several composition awards and prizes. As a student Frank had begun collaborating with theatre practitioners, and in the few years that followed he produced scores for many plays. During this time in Birmingham, Frank also secured a lecturing post at Coventry University, teaching composition, performance, analysis and 20th Century music. Frank’s work as a composer includes many theatre and dance commissions, and an encounter with renowned choreographer Arthur Pita in 2010 was the beginning of a long standing collaboration.

In 2009 Frank formed The Urban Folk Quartet with Joe Broughton, Paloma Trigas and Tom Chapman, and after winning an international competition in Spain on only their 4th gig, went on to release 4 albums and tour widely across Europe and Canada. In 2014 Frank was nominated for a Paul Hamlyn Foundation Composers Award, and in 2021 he received a nomination in the Critics Circle National Dance Awards for Outstanding Creative Contribution.