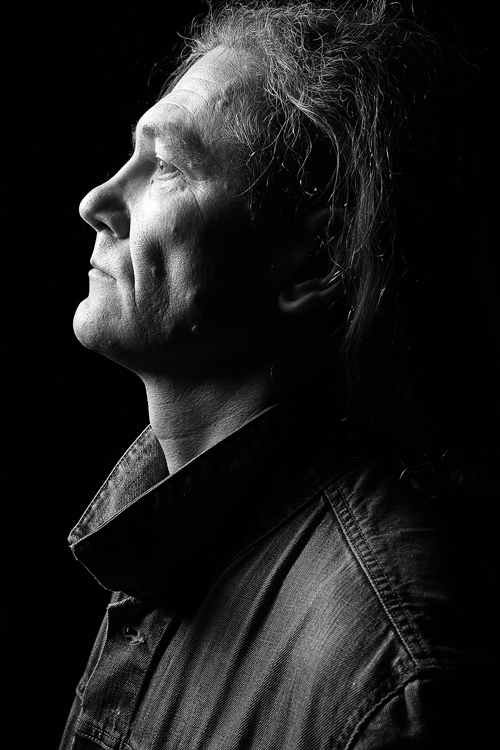 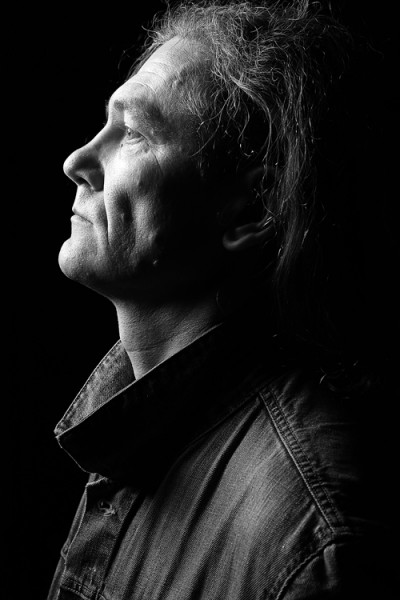 In 1994, Alexander started his own project – «Kinetic Theatre», dedicated to the synthesis of contemporary choreography and modern text, and from 2000 to 2010 he was art director of the International Center for Dance and Performance TSEKH. He teaches at theater and dance academies and schools of Russia, Europe, the United States.

His works are awarded on Bessies (New York, USA) for «fearless resuscitation of the ballet» «Swan Lake», theater festival DRAAMA 2003 (Tartu, Estonia) for the «expansion of theatrical  boundaries». Alexander is also a prize-winner for the best choreographic work «The View of Russian grave from Germany» at the international competition of choreographers Rencontres Choregraphique Internationales de Seine-Saint-Denis (France).