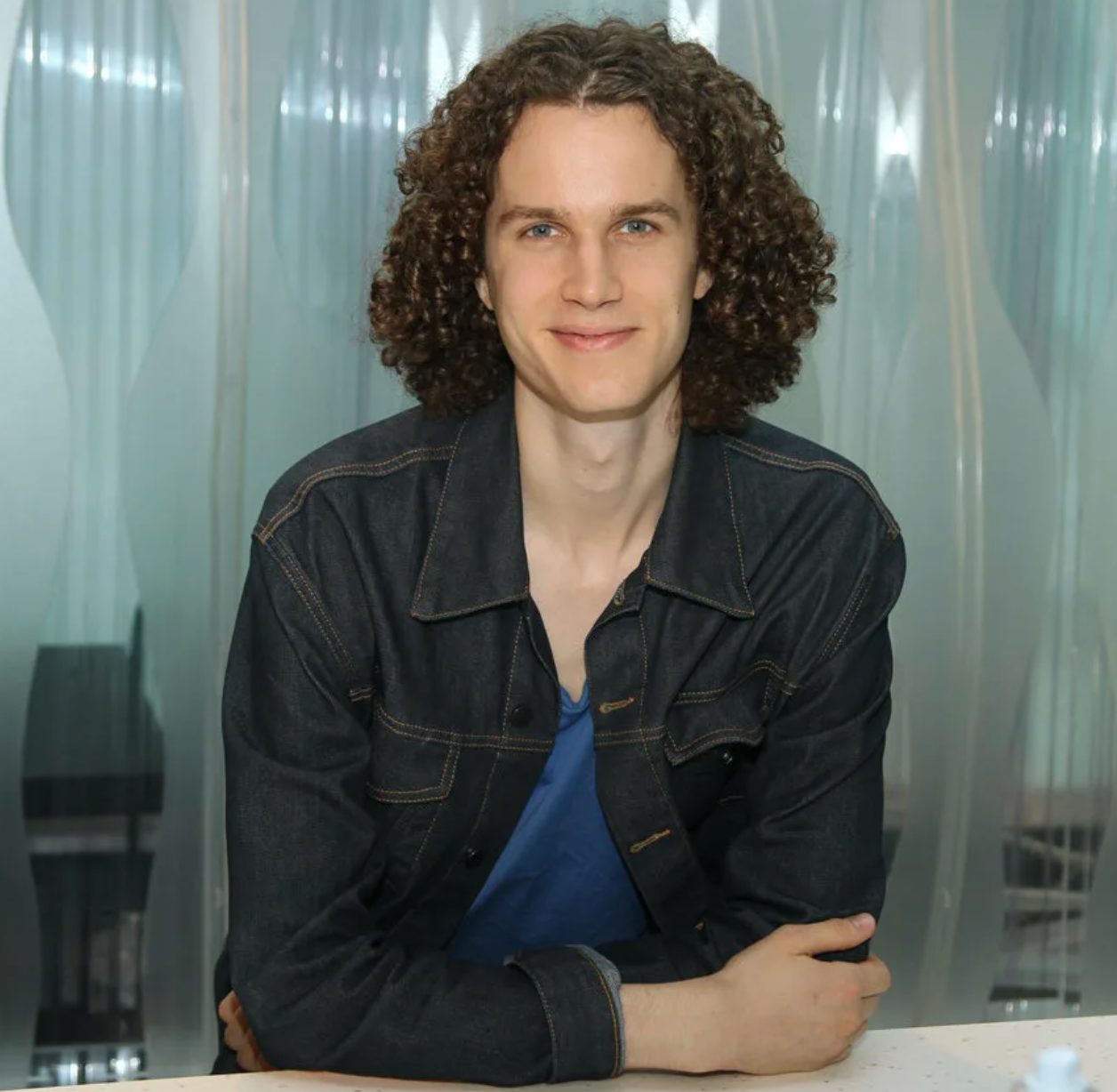 Robert Binet was born in Toronto, Canada and was appointed Choreographic Associate of The National Ballet of Canada in June 2013 following eighteen months as the Royal Ballet Choreographic Apprentice.

Robert was selected by Karen Kain as her protégé for the 2017 Governor General’s Performing Arts Awards Mentorship Programme.

One of Robert’s most recent creations for The National Ballet of Canada was an immersive ballet titled ‘The Dreamers Ever Leave You’. It premiered in August 2016 at the Art Gallery of Ontario and was hailed as “a thrilling and affirming victory for the art form” by The Globe and Mail. This followed the world premiere of Terra Incognita, a site- specific ballet with an originally commissioned story featuring dancers from top international ballet companies, for Robert’s project-based company Wild Space.

In 2011, the position of Royal Ballet Choreographic Apprentice was created expressly for

Additionally, Robert has created works for the Dutch National Ballet’s junior company, the Estonian National Ballet, the Genée International Ballet Competition, Ballet Black and the Hamburg Ballet’s junior company. His work has been presented by the Art Gallery of Ontario and the Museum of Fine Arts, Boston and is part of the Royal Academy of Dance Advanced Syllabus. Robert also choreographed the music video for Owen Pallett’s ‘Song for Five & Six’ and Belle and Sebastian’s ‘The Party Line’.