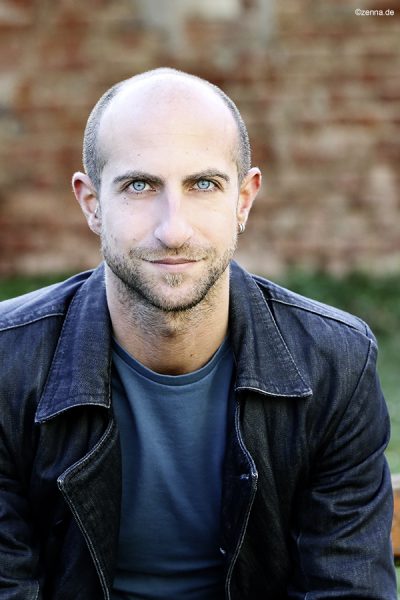 Ihsan Rustem was born in London, where he trained at the Rambert School of Ballet and Contemporary Dance.

Rustem began his professional career at the age of 17, joining Matthew Bourne’s Adventures in Motion Pictures, followed by engagements with the BallettTheater Munich (Staatstheater am Gärtnerplatz) and Introdans in The Netherlands. In 2007 Ihsan moved to Switzerland as a Soloist with the Bern Ballet and later a founding member of the Tanz Luzerner Theater.

In 2015, Ihsan was appointed Resident Choreographer for the NW Dance Project in Portland, Oregon USA.

His work for the NW Dance Project has been recognised with numerous accolades. State of Matter won the 2012 Sadler’s Wells Global Dance Contest as well as the Public Prize at the 25th International Competition for Choreographers Hannover, and Carmen received Dance Magazine’s 2017 Readers’ Choice Award for Best Collaboration.

Rustem was the 2014 recipient of Hubbard Street Dance Chicago’s International Commissioning Project, and the Nederlands Dans Theater placed Ihsan on their program of Up & Coming Choreographers in 2019.

He was twice a featured choreographer for Russia’s popular TV show ‘The Bolshoi Ballet’.

Ihsan is the former Artistic Director of the Dance Art Studio Luzern and lives in Zurich, Switzerland. Further info www.ihsanrustem.com