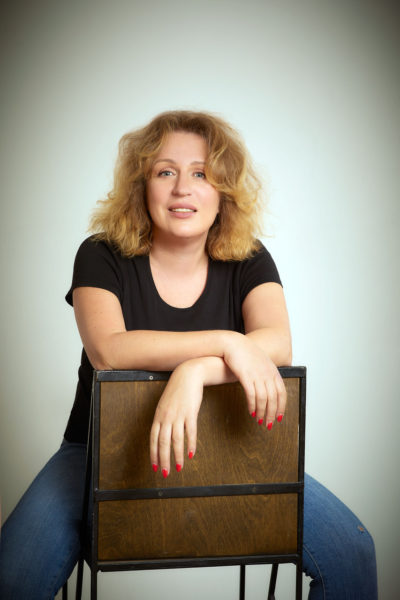 Anna Rulevskaya is a Russian screenwriter and journalist.
Born in Moscow, received diploma in art history.
As a journalist, she wrote for the Russian editions of Vogue and Newsweek and for internet media Slon.ru and Carnegie.ru. The first work in cinema – the script for the film “Signs of Love” (2005, director – Vladimir Mirzoev). Also she wrote scripts for 13 television projects.
As a dramaturg, she took part in a production of the ballet The Mother with Natalia Osipova in the main role (2019, choreographer Arthur Pita).